The reason why S.M.A.R.T. goals don’t often manifest is because of unconscious conditioning, what you focus on and how you write them.

One thing that most people fail at when they write goals is to attach amazing rewards to the outcome and as adults we suck at this. Yes, we do and I had to retrain myself as it is a skill. Children on the other hand are magnificent at capturing the magic of this.

For example if you tell a child that if they do well at school you will take them to Disneyland, more often than not that child will excel in order to get that goal. Now take someone who writes a goal and their reward is paying off bills, and taking care of other responsibilities. Does that sound exciting to you??

The reward has to fill you with pleasure and motivation in order to sustain momentum and one has to fully grasp that 5%-10% of us is conscious, that is the goal setter in our mind. The other 90- 95% of us is unconscious, the goal getter, and this part of our mind is developmentally like a 5-7 child.

While pain might be a great initial motivator to get your butt moving, you have to be able at some point turn the outcome of pain into pleasure or else your momentum might slow down and your goal won’t manifest. Make sense?

Other reasons why goals don’t manifest is because of unconscious limiting decisions, negative emotions and people not focusing on what they want. The power of a conflicting limiting decision can be crippling by itself, now attach that belief to the emotion of fear that can stop someone from even taking action.

I had a client who wanted success, prosperity, fulfilling career and a loving relationship. From her childhood she had the belief that she could not be successful in her career without being in a relationship, and since she had the negative experience of a poor relationship with her father she kept attracting men like him and circumstances that were sabotaging her best efforts.

After we uncovered her blocks and limiting beliefs we were able to realign her with what she truly wanted and got her going in the proper direction and her focusing on what she wanted instead of fearing what she didn’t want.

You have to focus on what you want. Let me explain this is simple terms and talk about the part of your brain called the reticular activating system. Tony Robbins, another great leader in personal development, talks a lot about this during his seminars.

Let’s say your lease is up and you are looking to get a new vehicle and you made a choice that you want a BMW 325i. There is a funny thing that starts to happen when you made that choice you start seeing these vehicles everywhere in different colors, styles and different models.

Let me ask you this: where were they before? This is the reticular activating system. It acts as a filtration system and you become aware of things that possibly in the past were hidden that now magically appear once your focus has shifted. It seeks out what you plant in your mind.

Now imagine this concept when you are constantly thinking about something you don’t want or fear. What you seek is seeking you. Be mindful of what you feed your mind. It grows what you plant. It does not care what you plant so feed your mind with care. Many people know what they don’t want. You have to train your mind to focus on what you want. .

Here is another thing; obstacles happen when you set goals. Yes, I said that and that is truth. It is mainly yourself and moving through something uncomfortable.That is life and it also means you are on the correct track and that you have to constantly readjust as its rarely a straight line.

My unconscious mind is highly creative and my lines, well they definitely are far from straight! When I was a student pilot and took flying lessons a few years ago I began to use this metaphor and applied it to my goals because while yes you have a destination plotted out, due to factors such as wind, other elements of nature, and other pilots you have to keep realigned to stay on track. As long as you know where you are going you have a target.

Now you might be thinking great Makayla I get that what am I supposed to do now? First thing, breathe. You are a powerful being and have everything inside of you to accomplish what you desire.

Second positive thoughts are more powerful than negative so relax and really become aware of the internal dialogue.

Third focus on what you want. Most people stress themselves by thinking about how badly things will turn out and they focus on that! What if you starting focusing on things unfolding the way you want?

It is helpful to trace back the roots of your limiting beliefs, preferably with a trained professional like myself, in order to understand where they came from and create new beliefs supporting your desired destination towards what you want.

What I did not know, and what I am firmly telling you now are the requisites for change. Release negative emotions, limiting decisions and focus on what you want. That way when you do write SMART goals in the correct manner you are on the path to success.

Here are some tips to get you started with writing down your goals.

Ask yourself “What do I want?” Yes, you have to be clear. Clarity creates direction.

Here is the correct formula for S.M.A.R.T. goals.

S- Specific & Specific. Your unconscious mind which is 95% of who you are and your goal getter is like a 5-7 child. Keeping it specific and simple allows for clarity.

M- Measurable and Meaningful to you. While your goal might affect others in a great way, it has to be meaningful for you to want to take action to move towards it. How will this goal affect you? What does it mean to you? Make the reward really motivating to you.

A – As if now & Achievable. It must be written as if now, so for example: “ It is now December 31, 2012 I have now______, and _______. And remember it has to be achievable and by achievable your unconscious mind has to believe it to be true otherwise it will say, yeah right!! For example if you say you want to donate 20 pounds to the universe in 2 weeks, ask yourself, is this possible? It might be under certain circumstances, and more importantly is it possible for you? Which leads us to the next point-realistic.

R- Realistic, Responsible & Ecological. The goal has to be realistic; I mean if you want to fly to the moon without even figuring out ways how, your unconscious mind might shake its head at you and say “whatever”. So be realistic. Yes I want you to dream big and achieve amazing things and sometimes we need to take steps with goal setting during the beginning phases. With responsible and Ecological it has to be good for self, good for others (community & planet). There are laws like the laws of gravity that are in effect no matter what, and this applies with regards to being responsible and ecological.

T- Timed and toward. Timed means putting a date of completion because let’s face it, if we had no time limit nothing would get done right? So pick a date of completion and make sure it is towards what you want. An example of towards would be something like a health goal. When there is movement towards a healthy lifestyle this creates more vitality, vibrancy, happiness and energy the motivation is much more powerful than getting in shape just for a specific event because you don’t want to look bad in a certain outfit. After the event in question what usually happens to motivation? It usually disappears. So make sure it is towards what you want, instead of away from what you don’t want.

Focus on what you want and remember to celebrate your accomplishments! Most importantly you must take action. Nothing is ever accomplished by wishing it to happen (yes I tried that too and realized it did not work).

Another thing is to let go and surrender to what the exact path will look like, this keeps you open to possibilities. Additionally it helps you keep focused on the end result. Remember, keep your compass pointed in the destination you want to go.

At times the compass might need some realignment, refrain from being discouraged it could be something as simple as cleaning the lens.

Also stuff comes up when you set goals which is normal and actually is a good thing. By stuff I mean challenges, emotional bubbles and things of that nature. The solution is to address those things when they come up, because when you do it starts to clear the path.

I get more into detail about this with my clients and there are still some things you can do right now to move towards your desired future. Start with setting S.M.A.R.T. goals and pay attention to focusing on what you want, moving through the obstacles of negative emotions and limiting beliefs. It is a smart and effective technique when applied correctly. 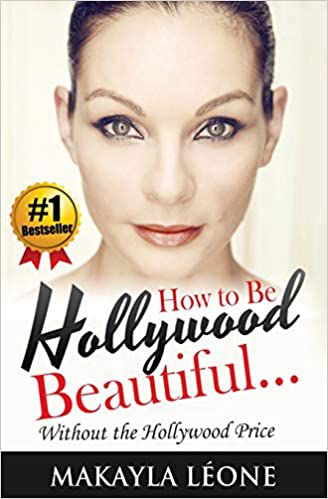 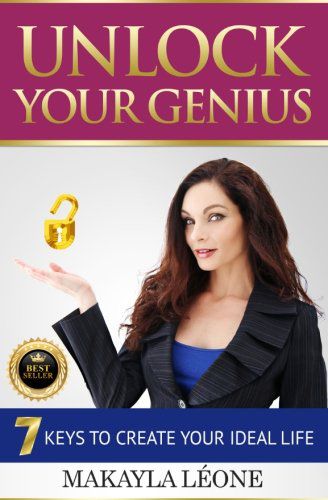 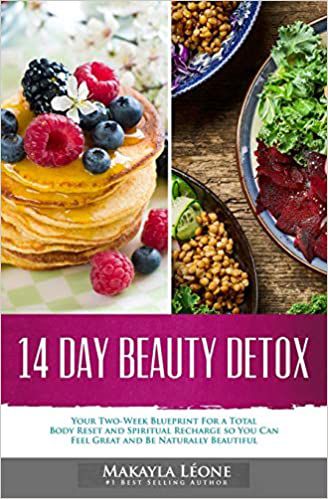 How To Look Younger Naturally & Lead a Healthy Lifestyle 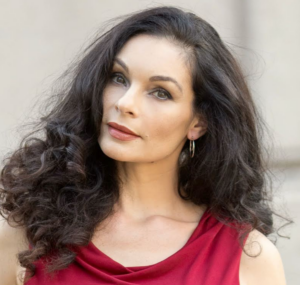 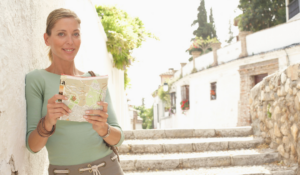 Magical Tool To Declutter Your Mind 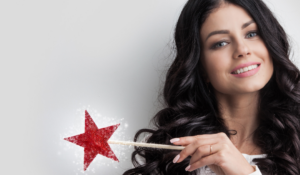 REAL Talk About our Aging Face 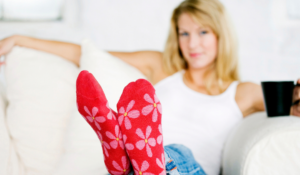 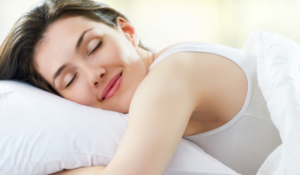